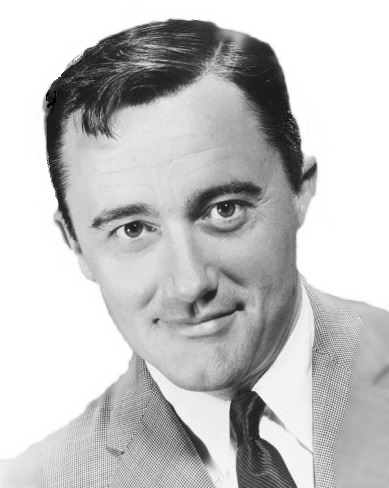 Soloholic: A fan of Robert Vaughn.

You won't find the word in Webster's (maybe someday) but it is an accurate description. Soloholics are avid Solo-Centric fan-fiction writers, creators of Robert Vaughn fan art, collectors of photos, DVDs and magazine articles. They know his films, television characters and everything about the actor.
The term came about almost a month before the website was founded. Nappy Sappy and myself were talking about the handsome actor when the conversation compared him to"a fine wine that only gets better with age."

"With those intoxicating good looks, we may have to join Soloholics Anonymous....or unanimous whichever works!"

The name could have been "Vaughnholics" but that makes us sound like a group of Vikings!


Welcome all Soloholics! We are happy to have you here!


Warning: Being a Soloholic, you could start to see him everywhere! 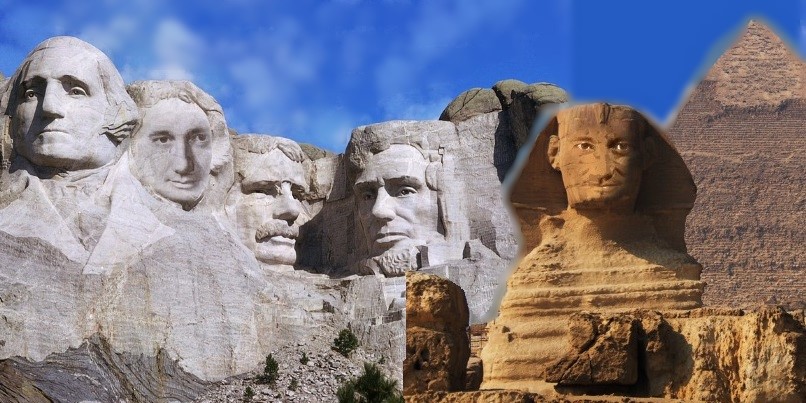